The BridgeLine
Board Officers* and Directors – 2019 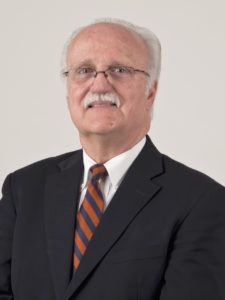 Jeffrey Barth, PhD* – President
Jeffrey T. Barth, PhD, ABPP-Cn
John Edward Fowler Professor Emeritus
Brain Injury and Sports Concussion Institute
University of Virginia, School of Medicine
Dr. Barth presently holds the John Edward Fowler Emeritus Professorship in the University of Virginia School of Medicine Department of Psychiatry and Neurobehavioral Sciences. He is the Founder of the UVA Brain Injury and Sports Concussion Institute, and he has been the PI and Senior Scientist for the Defense and Veterans Brain Injury Center: Charlottesville. He is on the editorial board of 10 scientific journals, has co-authored or edited three books, and is an author of over 230 scholarly articles and book chapters. He is a member of the NFL Players Association Mackey White Concussion Committee and has worked with the Department of Defense and the American Academy of Neurology on the development of concussion management guidelines. He is the recipient of the 2005 National Academy of Neuropsychology’s Distinguished Neuropsychologist Award for lifetime achievements in the field of Neuropsychology, and in 2013 he received the “Toggle” Award from the Virginia Department of Aging and Rehabilitative Services for his dedication and leadership in serving veterans with brain injuries. Dr. Barth is best known for his pioneering work on mild traumatic brain injury and sports concussion, and the Sports as a Laboratory Assessment Model (SLAM) for brief baseline and post-injury neurocognitive evaluation of athletes. This method of pre and post-concussion assessment has become the foundation for mild TBI evaluation and management for athlete safety and return-to-play decision-making in the NFL, NHL, NCAA, and many high school programs across the US. 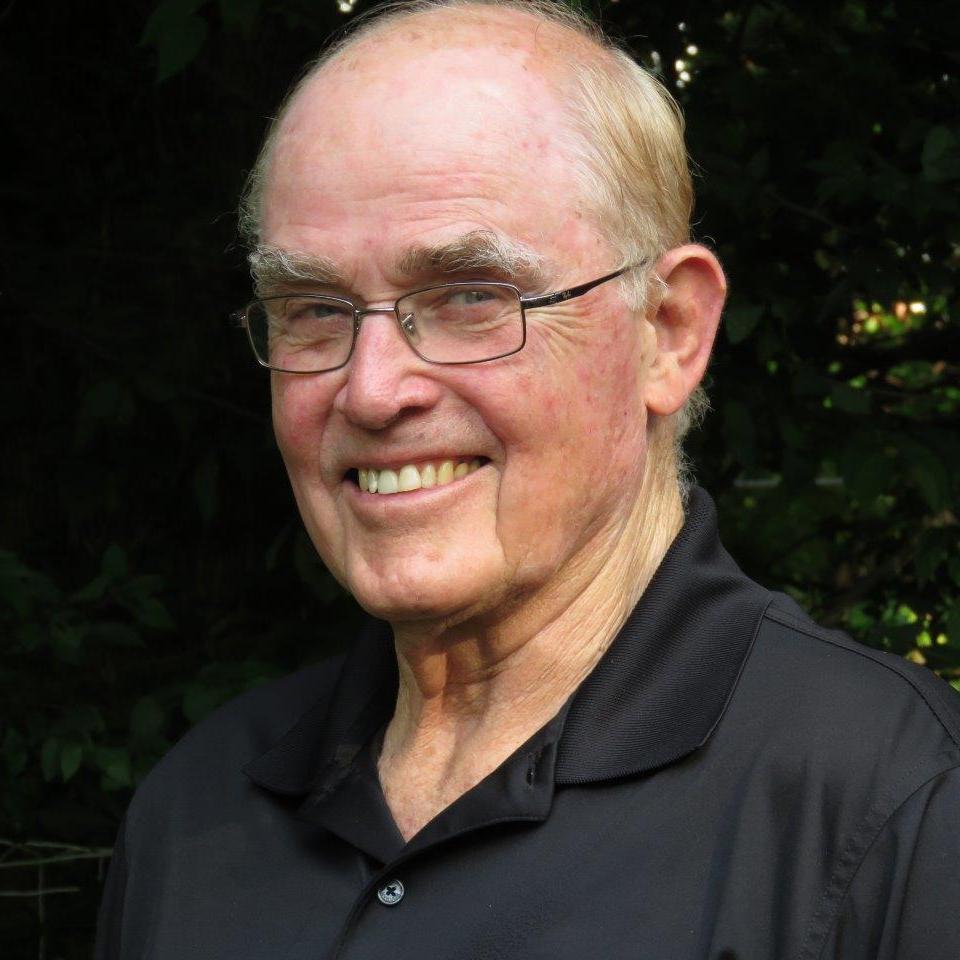 W. Grant Heggie, Jr.* – Vice President
W. Grant Heggie, Jr. has spent 43 years in senior executive positions in the health care field. A graduate of Tufts University and the University of Minnesota, his career has carried him to 12 states and 3 countries where his organizational and administrative expertise was brought to bear. Mr. Heggie has held faculty appointments at the University of Massachusetts and The Universidade Federal de Alagoas (Brasil), was a winner of a Kellogg Foundation Fellowship in International Development and served as a Consulting Editor for Hospital Topics magazine. He and his wife currently live near Charlottesville, Virginia where he serves in various volunteer capacities. 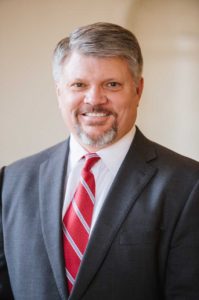 Greg Webb is an attorney with MichieHamlett.  He served on the board of Building Bridges from 2009 until 2015 when it became the BridgeLine.  He is rejoining the board this year.  With over 23 years-experience handling personal injury cases, including many traumatic brain injuries, Greg has seen firsthand the impact that a brain injury can have on individuals as well as their families. Greg believes in giving back to his community. In addition to serving on the BridgeLine’s board of directors, he also serves on the Ronald McDonald House board, which provides overnight accommodations for families whose children are in the hospital.  Prior to obtaining his law degree from the University of Richmond School of Law in 1995, Greg served as an officer on active duty with the United States Army from 1986-90. Greg’s favorite pastime includes music, exercise and spending time with his family. 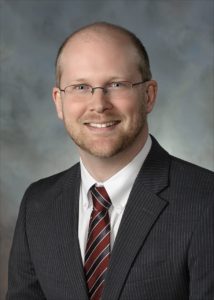 Mr. Armstrong has been actively involved in helping to raise money for cancer research for more than a decade, supporting events such as Relay for Life and the Race for Hope. After moving to Charlottesville in 2013 he quickly found the incredible people at the Bridge Line and wanted to support their mission. Mr. Armstrong joined the board in 2015 to serve as Treasurer, leaning on his background as a financial advisor with BB&T Scott & Stringfellow. Mr. Armstrong serves the TBI and ABI community in memory of his mother, who lost her battle with brain cancer, and in honor of his wife and two young boys who motivate him each day to be kind and brave. 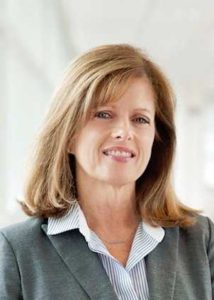 Dr. Donna Broshek is a clinical neuropsychologist and the John Edward Fowler Professor in Clinical Psychology in the Department of Psychiatry and Neurobehavioral Sciences in the University of Virginia School of Medicine.  She is Director of the Neurocognitive Assessment Lab and Chief of Psychological Services, where she provides evaluations of patients with neurologic injuries or disorders, including individuals who have sustained brain injuries.  She also serves as Co-Director of the multi-disciplinary Acute Concussion Evaluation Clinic and is a member of the recently established pan-university Brain Institute at the University of Virginia.  She is a Fellow of the Sports Neuropsychology Society and the National Academy of Neuropsychology.  She has worked with UVA Athletics for many years and is a member of the NBA/WNBA Concussion Committee, as well as providing consultation to local schools.  A great source of pride is that Dr. Broshek has served as Clinical Training Director throughout her career and has trained over 45 postdoctoral fellows in clinical neuropsychology.  She has lived in Charlottesville since she came to UVA for her clinical training and enjoys the restaurants, beautiful mountain views, and good hearted people that live here. 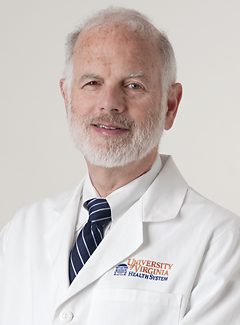 I came to the University of Virginia in 1973 for a Neurology residency through 1976.  After 2 years of obligated military service as a Lt. Cmdr. Neurologist in the United States Navy at the Regional Naval Hospital in Charleston, SC I returned to UVa to join the faculty where I spent my career until retirement July 2016.  I had 4 overlapping career directions during these years.  The entire time included academic clinical adult neurological diagnosis and care along with teaching for residents and students.  The first half of the time I dedicated 50% effort to basic research in neuroendocrinology with NIH funding and good success in disseminating new information about pituitary physiology and the regulation of prolactin secretion.  In the second half of my career I gave up laboratory research to focus time on headache medicine as a subspecialty of my clinical effort.  I welcomed the opportunity to spend 20 years contributing to the Medical Ethics consultation service, which clearly enhanced my own clinical development. My wife and I raised 2 daughters who now have their own families far from VA.  I enjoy time with the daughters and grandchildren, photography and woodworking.  In my newest career as a retired physician I am enthused to contribute to community volunteer efforts.  My initiation into this direction was helping to teach reading skills to second grade students at the elementary school at which our own daughters attended.  Now I am ready for a more vigorous challenge with the BridgeLine program.